What is Hard Water Softener for House?

Rainwater is generally it is soft in nature, but picks up the dissolved minerals like calcium, magnesium carbonates as it travels through rocks and soil. Due to this it becames Hard water. Source water such as bore water, well water and surface water  contains some amount of hardness. Hard water Softener for house or Water softening  is softening treatment process or plant which removes the minerals causing hardness. The water softened using Industrial water softener are suitable for manufacturing processes, cooling towers, boiler and other applications. 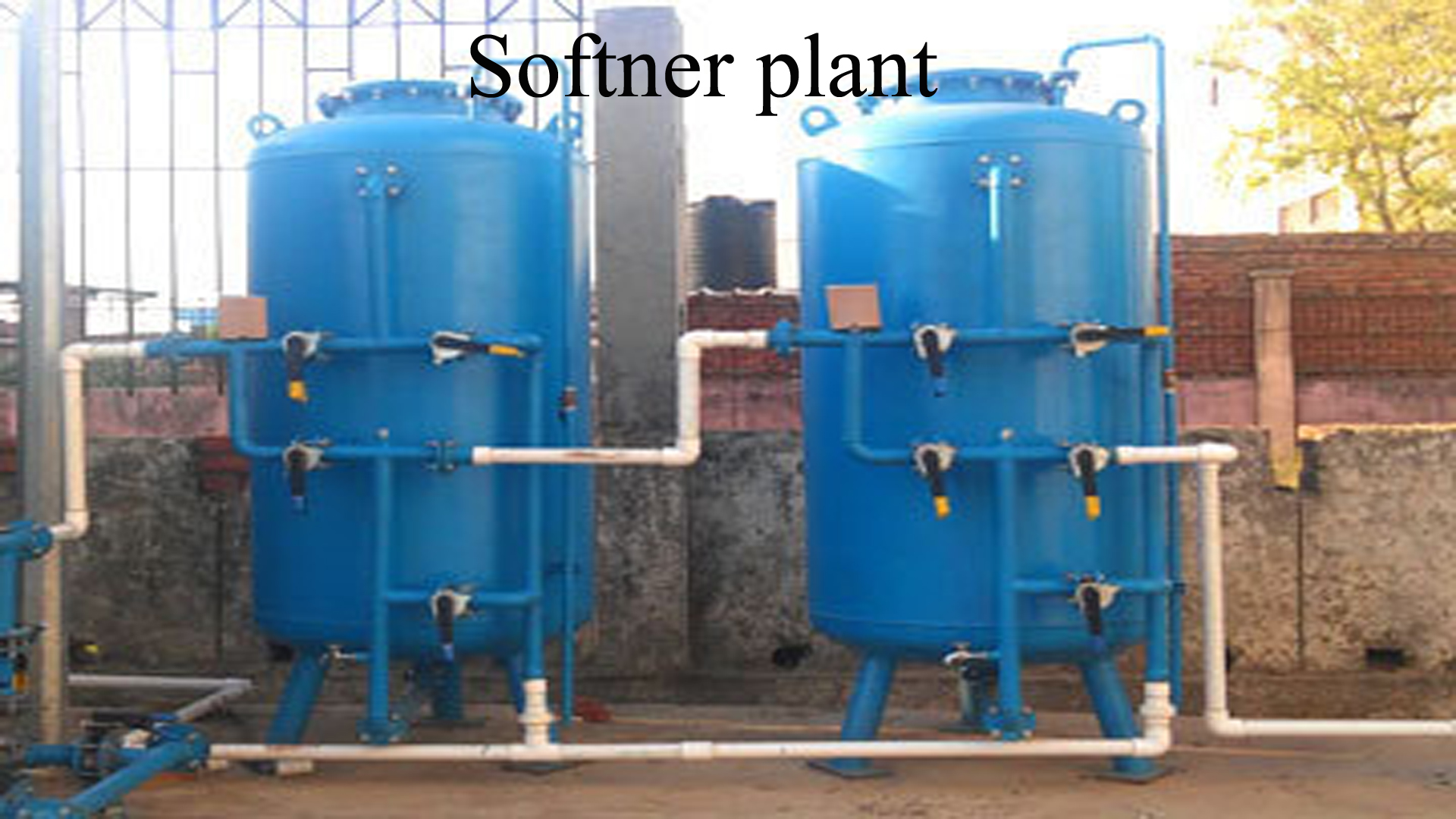 Calcium carbonate is soluble in water and will come out of solution in the form of hard scale. when its concentration in water exceeds its solubility constant. The Tendency of hardness increases in  hot and cold-water pipes, water heaters, boiler tubes, cooling towers and any other surfaces it contacts. Hard Water when reacts with soap and detergent forming a precipitate in the form of a “scum” which is evident as spotting on glasses and silverware and as “bathtub ring.” The buildup in boilers can interfere with the transfer of heat and can even lead to boiler tube failure. Hard Water Softner for house or Industrial water softener from Acroama Water Treatment system provides solution for Hard Water problems. Hard water softener for house is needed in Apartments, House, Flats, Hotel, where scaling formed in bathrooms, floors, Piplines and surfaces

Hard water Softener has two Primary functions, 1. Softening Cycle and 2. Regeneration cycle. In the Softening cycle, water enters the softener and passes through the ion exchange resin charged with sodium (Na+) ions. As hard water passes through the resin, hardness ions (Ca2+ & Mg2+) are physically exchanged with the sodium ions on the ion exchange resin. This process continues until the resin becomes saturated with hardness ions and depleted of sodium ions. As the resin nears exhaustion, its ability to soften (exchange hardness ions with sodium ions) is limited. For the softener to function properly at this point-in-time, the Regeneration cycle must be initiated.

Hard water softener is the process of removal of calcium, Magnesium and other metals like in hard water. The problems faced with hardwater is scaling in the pipline, itches after bathing, Hair loss etc. It also affects the home appliances like washing machines, heater,Bathroom fittings and  other appliances.  After treatment of Hard water with  Hard water softener for house, the water becomes softened.  Soft water protects the appliances, fitting from scaling. Soft water give more lather.

The Water Softener price is reasonable , it is Water softener for  Industries, Hotel, Apartments, Flat, Factories, Hospital, shower etc are manufacturer as per industrial standards and client requirements. The water softener price for Automatic system and Manual System varies based on the flow rate of water and regeneration cycle

Sewage Treatment plant is installed in all Hotels, Apartments, Industries, Factories, Schools, colleges, hostipal,
Labour camp etc. It is used to purify the sewage water from the mentioned area to treated water as per the pollution control board norms.
For More details click Stp Sewage Treatment Plant

Excellent in Product and service

Effluent Treatment Plant installed in our site is excellent